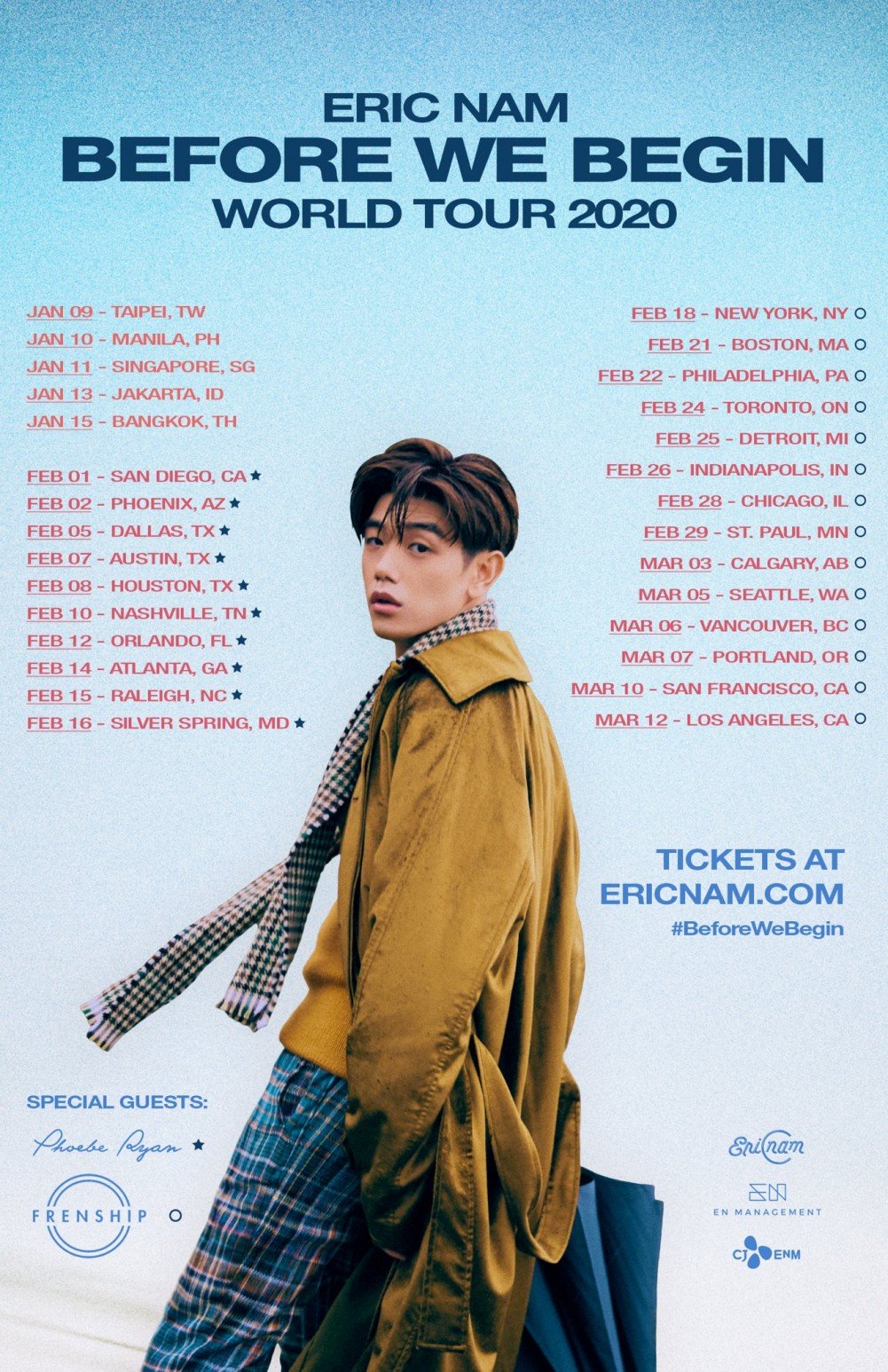 Eric Nam is coming back to Toronto next month.

As part of his North American tour, 'Before we begin', the Korean-American singer is going to perform at Danforth Music Hall(147 Danforth Avenue) in downtown Toronto on February 24th. The concert starts at 7pm.

The 31-year-old singer released his first English album 'Before we begin' back in November.

There are 8 tracks including English versions of his older songs in the recent album.

Unfortunately, most tickets are already sold out. There are, however, still some tickets available starting at $307. www1.ticketmaster.ca/event/10005782EE1A51B5 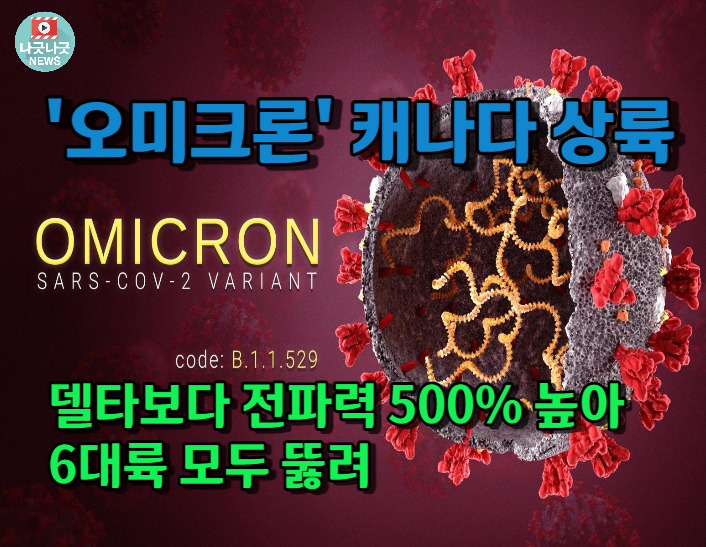 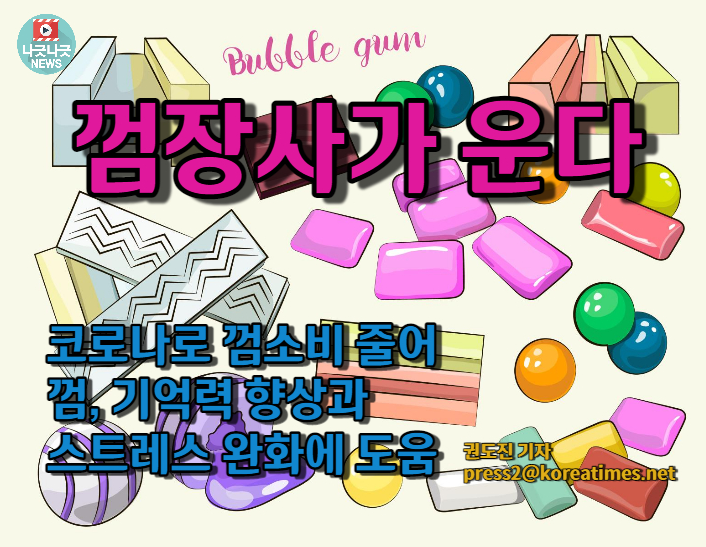 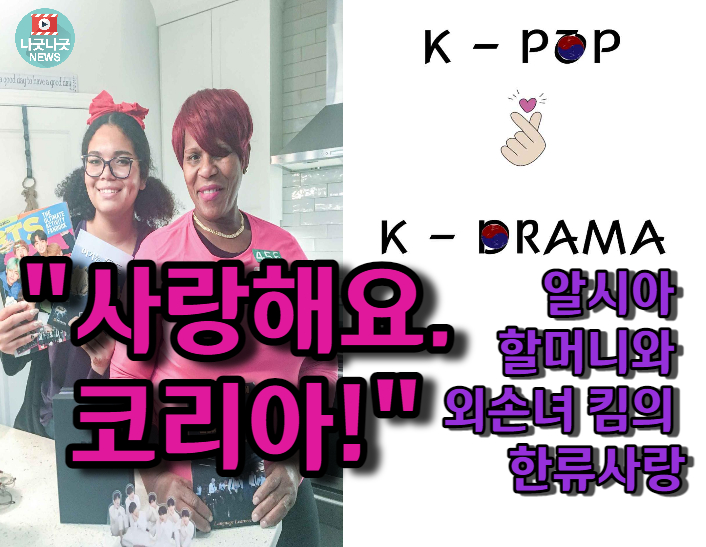