'House of Hummingbird' on Feb 16th 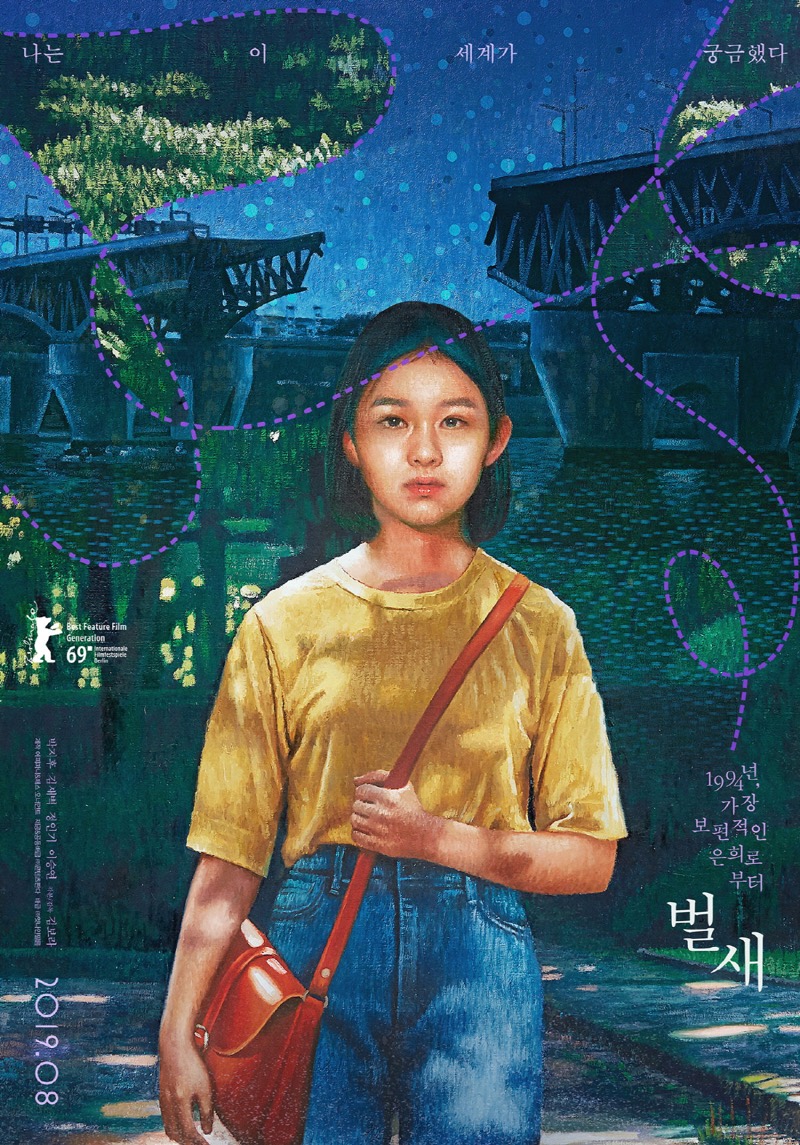 TIFF Next Wave Film Festival is showcasing a South Korean movie, 'House of Hummingbird' by Bora Kim this weekend.

This year's film festival includes 12 features and 14 short films that look into youth protagonists tackling challenges and coping with hardships.

'House of Hummingbird' follows 14-year-old girl named 'Eun-hee' as she faces the trials and tribulations of growing up and finding her identity. The film is set in 1994 Seoul and was released last year in Korea.

It won the Grand Prix for Best Film at the 69th Berlin International Film Festival.

What's great about this film festival is that anyone under 25 can watch for free. 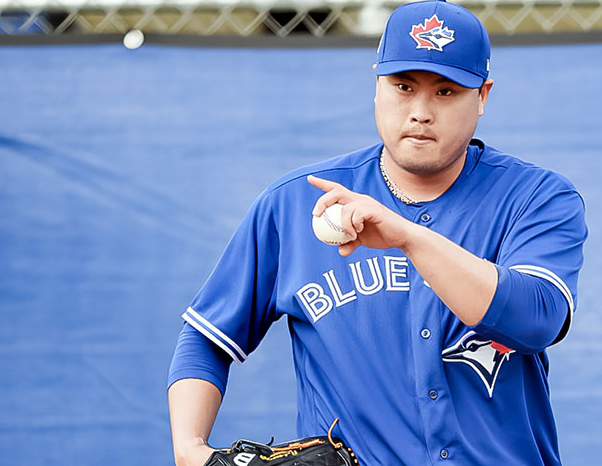 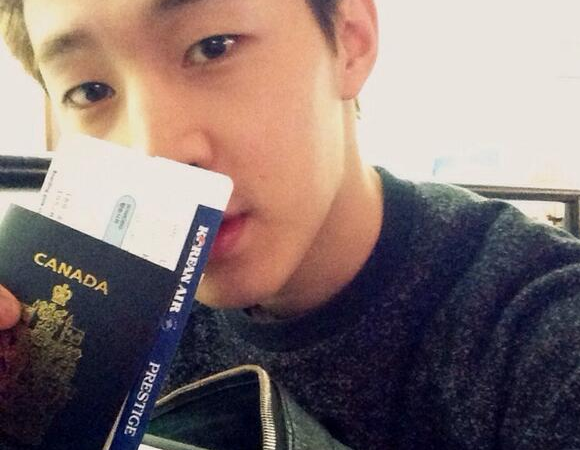 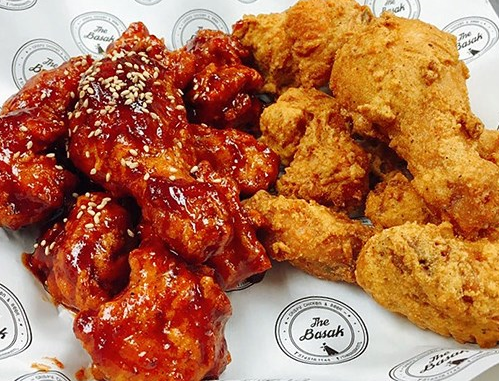 Korean-style chicken is getting 'BIG' 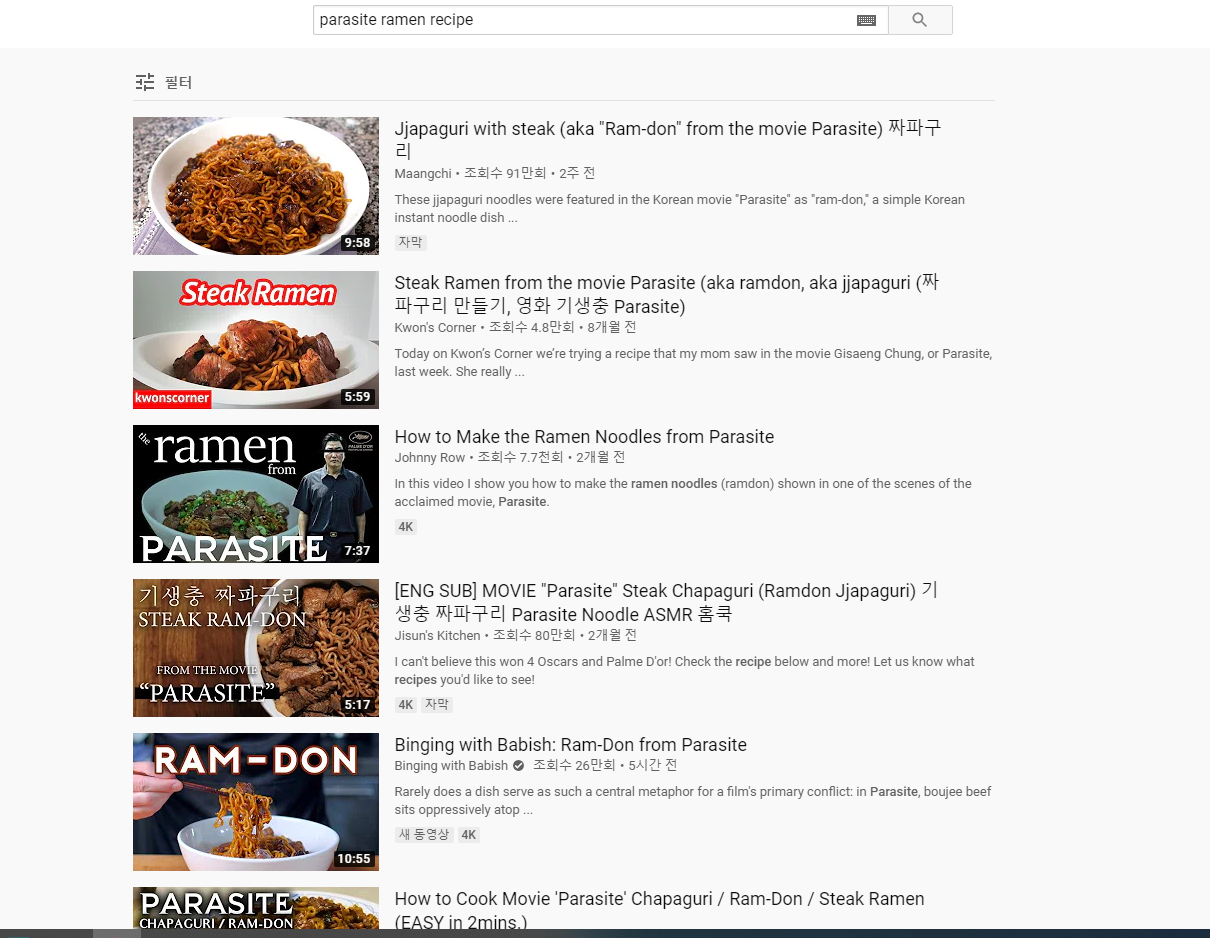 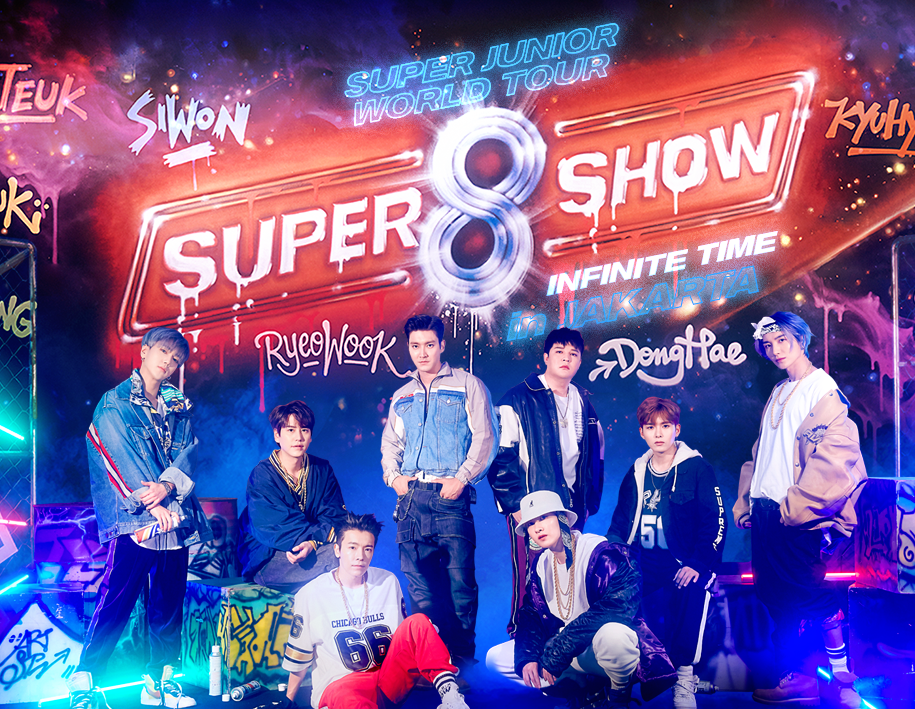 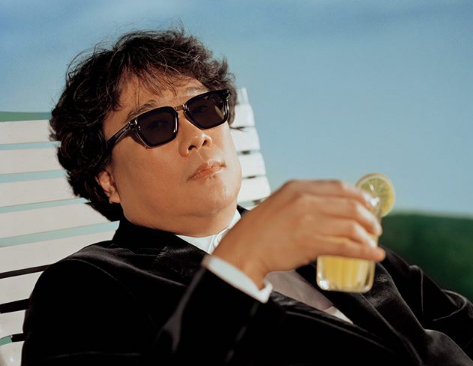 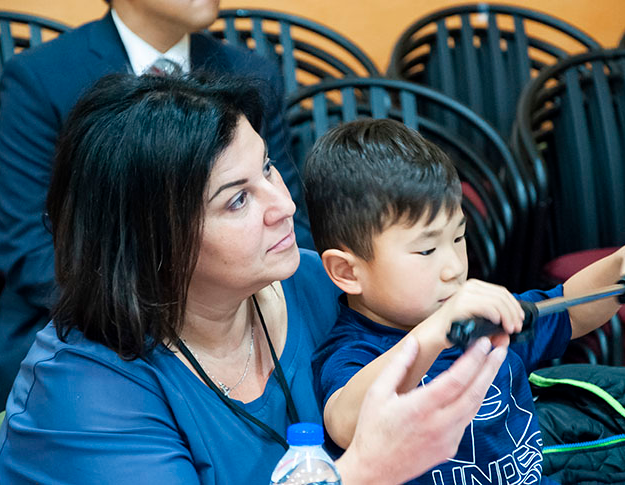 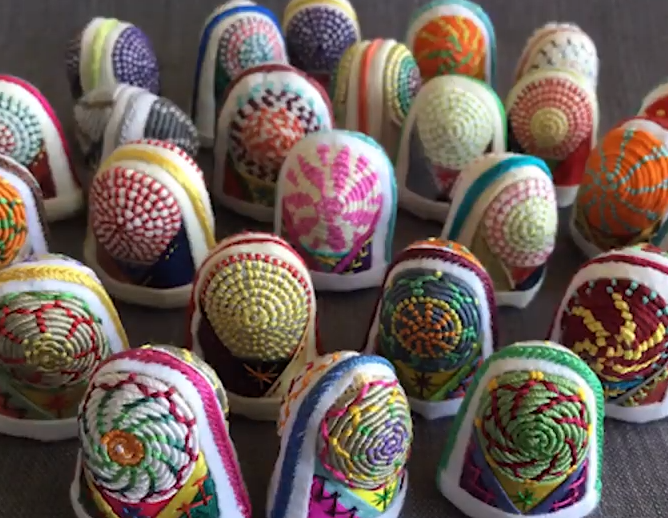 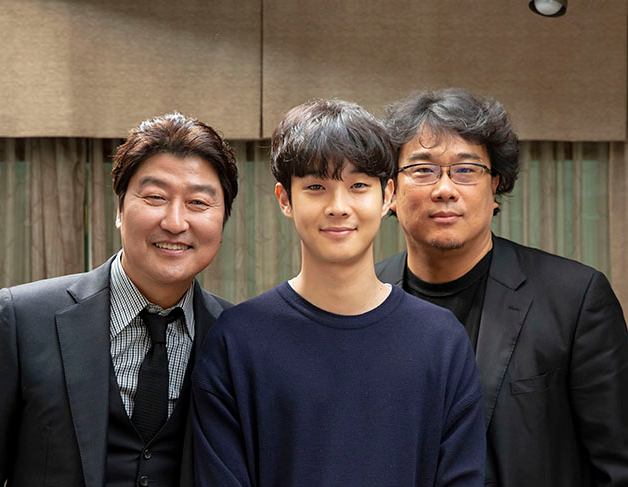