Twice's Tokyo concert is postponed due to Coronavirus 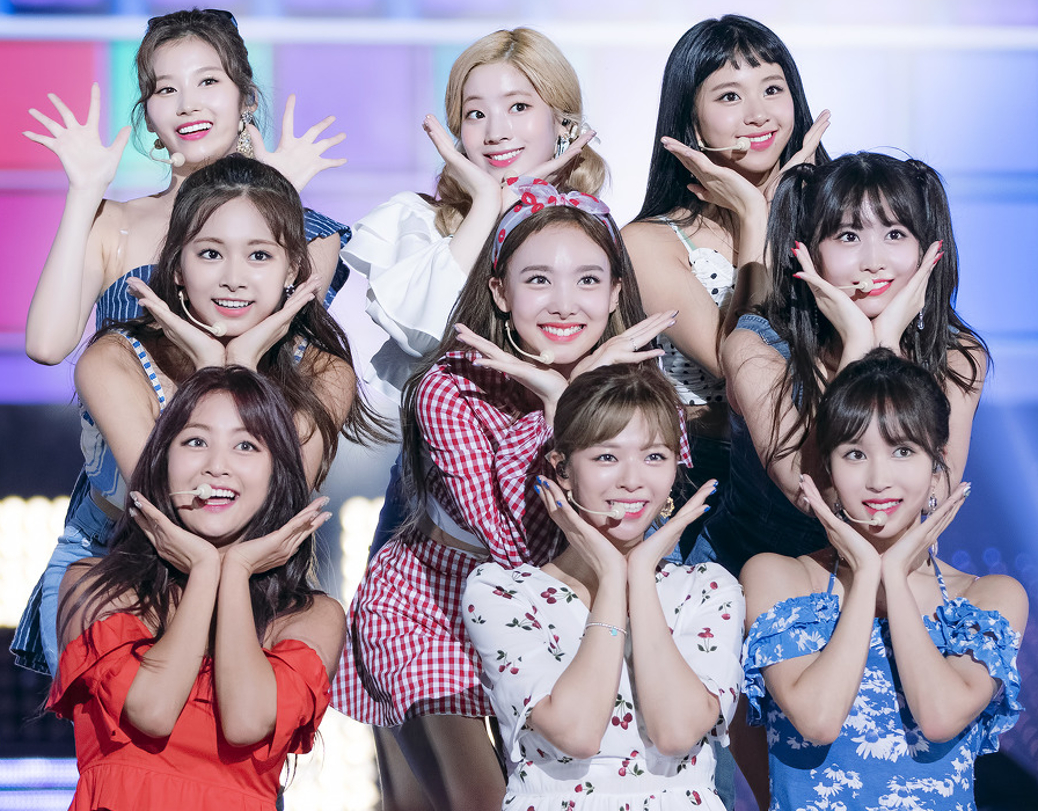 Popular K-pop girl group TWICE has postponed its concerts at the Tokyo Dome due to the coronavirus.

The group's company, JYP Entertainment, said Wednesday that the concerts, planned for March 3 and 4, were rescheduled to April 15 and 16.

This will be the last acts in the band's world tour because its Seoul concerts which were planned to mark the tour's end on March 7 and 8 were canceled.

The world tour 'TWICELIGHTS' began on May 25 last year with a Seoul concert. It has spanned 17 cities including Bangkok, Manila and Los Angeles. 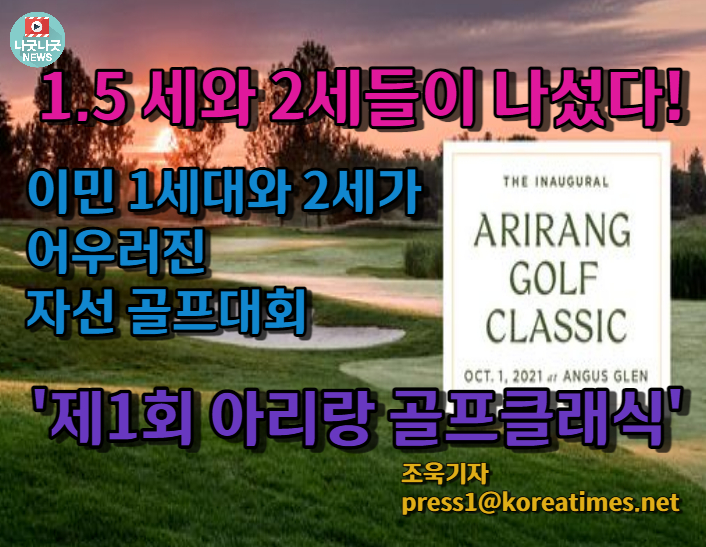 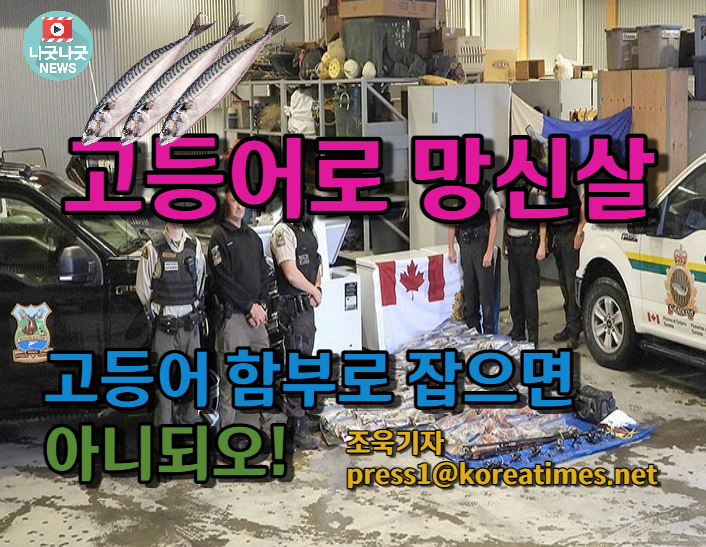 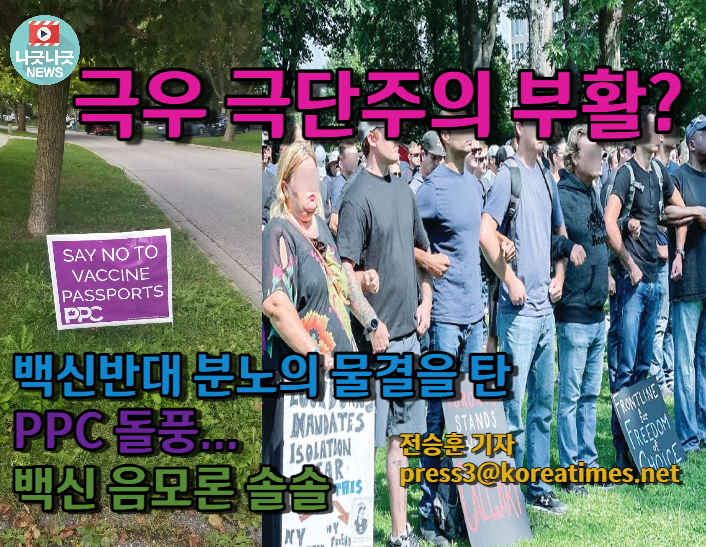